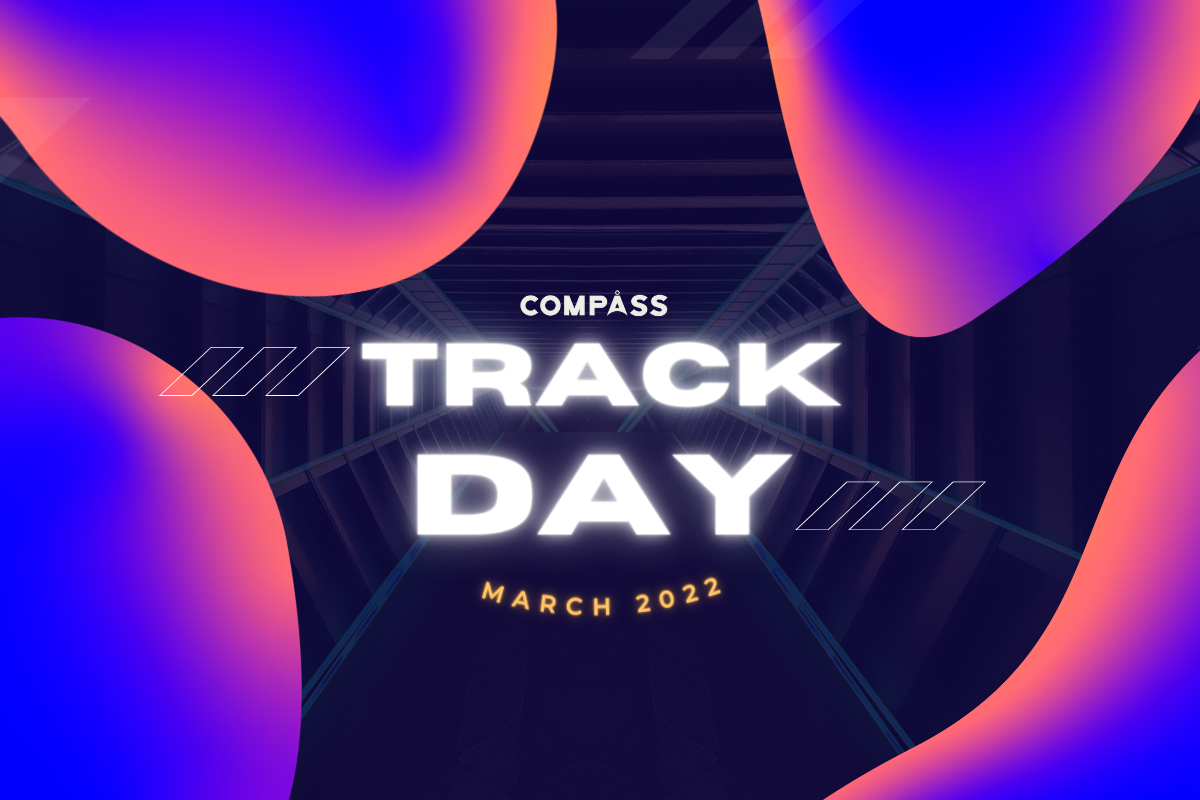 COMPASS IOT holds annual Track Research Days for clients at Sydney Motor Sport Park. The event attracts stakeholders from all levels of transport, traffic and road safety organisations, including state governments, local councils, insurers, toll road operators, and private consultancies. Compass IoT has a mission and obligation to all road users to create the most accurate representation of the real road conditions from using the data that is reported directly from connected vehicles to the cloud (V2C) to the final product using sophisticated algorithms.

Why do we have Track Days?

The purpose of the day was:

Each driver completed 2 laps of the track, stopping at each experiment to:

We are testing vehicles in this way to show how the data shown on the Compass platforms relate to driving conditions on the road. These experiments allow us to identify the g-force thresholds indicating what is considered normal and risky driving behaviour by replicating the geometrical elements of a track section with a road section. The experiments also provide an experience to drivers of how the g-force indicated on the Compass IoT applications relates to real driving conditions. Improving the algorithms and data matching related to the Compass Safepoint and Brakepoint applications

Key learnings from the day:

Drivers received real-time data via their phone about their predicted and actual G-forces across each experiment. Below is an example of the output each driver received

Watch the Channel 9 footage of the day