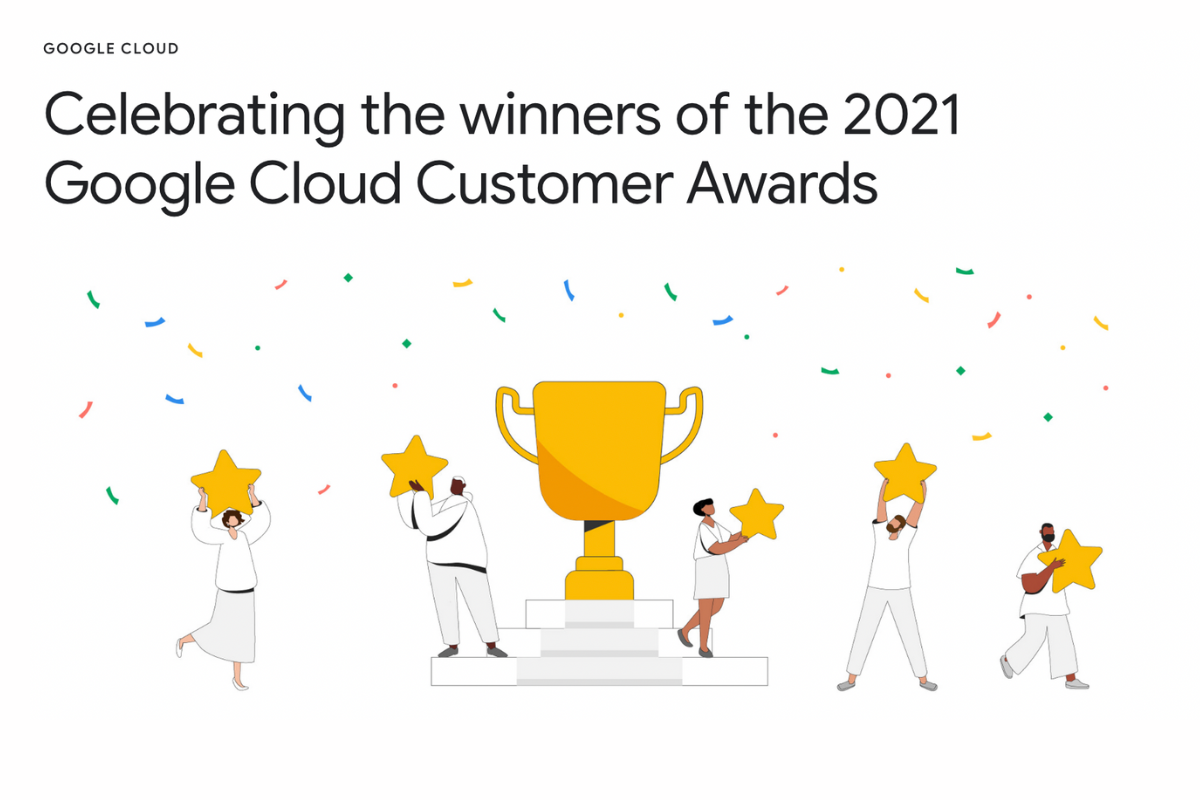 Compass IoT was 1 of 11 organisations in the Cross-Industry category, globally recognised for having inspired and demonstrated growth as they build secure solutions in the cloud.

The award has solidified Compass IoT’s position as an industry leader in Road Intelligence. In particular, Compass’ data analysis of thousands of vehicles found a 50% deterioration in road rideability in Lismore and Northern NSW after widespread flooding damaged the road networks. The company’s data also enabled Transurban to halve the number of crashes on one of Sydney’s busiest roads.

“It’s important for us to understand how vehicles behave and interact with different parts of our roads so we can make them safer and better optimised, while removing complexity for transport professionals” said Emily Bobis, Co-founder of Compass IoT. “We have empirical insights into Australia's entire road network in real-time, with no hardware deployments. That's made possible by the autoscaling and unmatched Google Cloud data processing.”

Compass IoT has doubled the number of cars in its dataset every year, from 200,000 in 2018 to more than 1.5 million today, enabling users to view traffic data for any road across Australia, instantly.